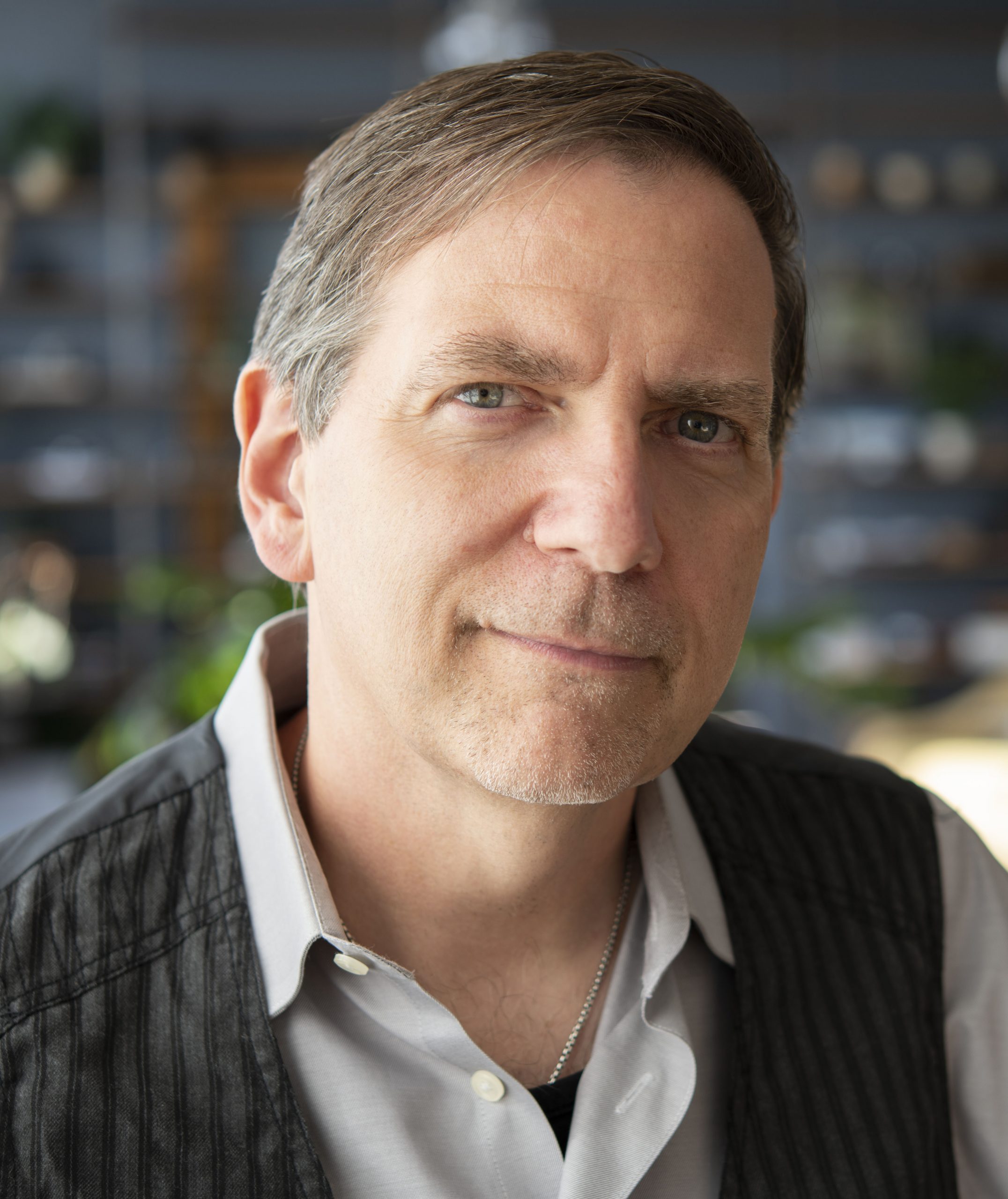 Born and raised in Cleveland Ohio, Michael S. Vassel joined the US Army after high school, and served as an Indirect Fire Infantryman at Fort Hood in Texas. After completing active duty, he joined the Ohio National Guard for an additional 3 years while he attended college.

Since 1989, Michael has worked as a mechanical engineer in the materials handling industry, designing conveyor systems for warehouses throughout the United States.

In 2018 Michael completed his first novel - a romance entitled "Fine Again". Since its publication, Michael has written several dark fantasy novels. Most notably, "The Castle Chronicles" series and the psychological thriller "The Haunting of Matthew Keys".